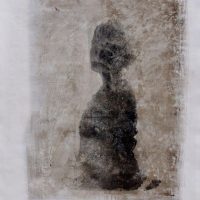 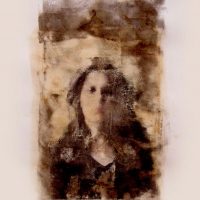 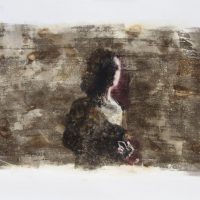 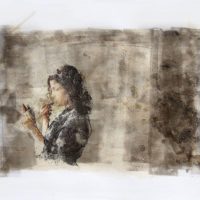 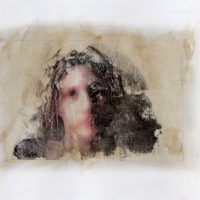 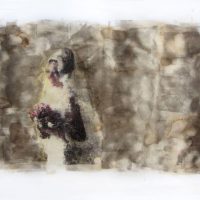 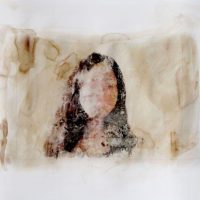 Reliving hope and fear
Amir Soghrati
Saeed Rafiee Monfared is the illustrator of Iranians’ moods and behaviors in the sophisticated contemporary situation. Studying each period of his work, he is observing the status of our society in the ups and downs of social issues and exploring the spirits and opinions of the artist. His works portray
procrastination and suspense situations, and describe the anxiety and dismay of people in a state of sedentary and an emphasise on the exigency and indolence of the years gone; his figures are watching the collapse and neglect of his era. His artworks reveal his search for different meanings of existence, the deeply inquiring and bitter works inside life.

"Non- Existence" is an artist's question of actions and tensions that do not end. This time, more than the asker and explorer of the past, he challenges the sense of existence and non- existence that he has lived. His works are another demonstration of watching the human.