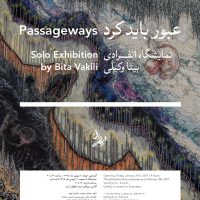 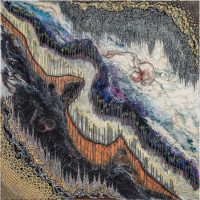 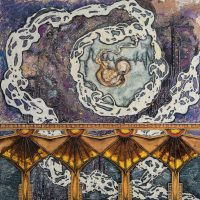 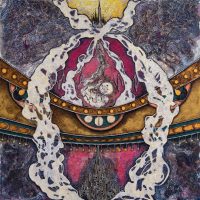 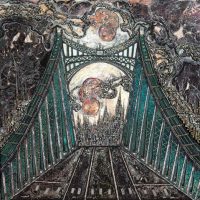 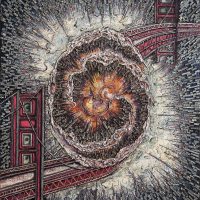 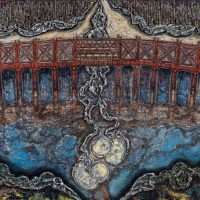 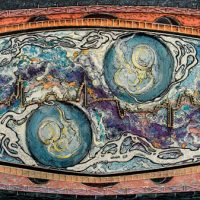 This collection depicts dualities to be connected and to pass through. It first illustrates our today’s chaotic world and then presents a path out of it.
A picture of metallic and western urban development elements alongside eastern symbols, depicted by curling clouds, conveys an effort to bring east and west closer together.
East and interiors are reminiscent of emergent fetuses growing inside the womb of large cities representing west or exteriors. These appear side-by-side, with sometimes visible and at times invisible borders.
Despite all global conflicts, the present collection challenges the clash of cultures with an optimistic view, particular to the rich Iranian culture, by bringing together roads and bridges alongside fetuses representing life.